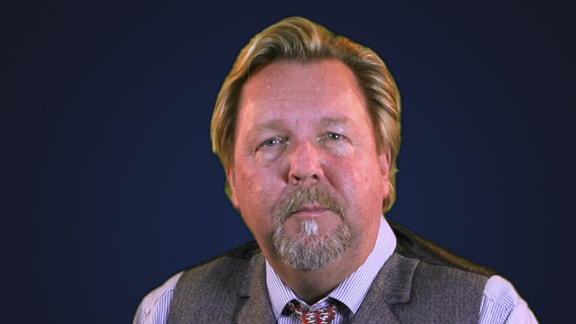 Attorney Brent Coon, Founder and CEO of Brent Coon & Associates was born on the Hanford Army Base in Washington back in 1960. Mr. Coon's father had volunteered for the Army and was serving with the Military Police there back in the day.

He has had many direct descendants that have served our country through military service going back over 200 years. That alone is what made this particular case catch his interest.

"It is frankly unconscionable that our military personnel would be supplied equipment that was knowingly defective. Such appears to be the case with this product" stated Coon.

Attorney Brent Coon has been handling complex litigation for over 30 years. Brent Coon & Associates was established in 2001 and has taken on asbestos companies, tobacco companies, the pharmaceutical industry, and the petrochemical industry.

"We are a personal injury law firm and only represent plaintiffs. We have recovered over a billion dollars for our clients and received international recognition for our work in the legal arena" stated Coon.

Attorney Brent Coon has been asked to reach legal seminars around the country, testify and work with legislators in Congress and be a guest expert to all of the major media outlets internationally.
Education