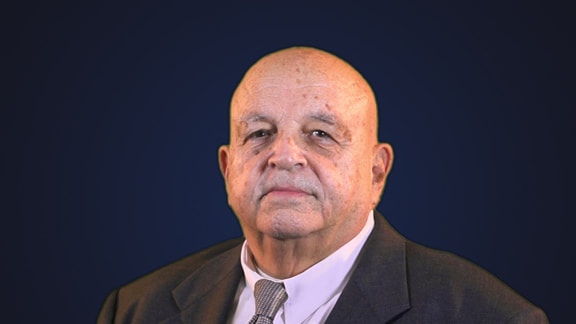 Attorney Myron Papadakis, Of Counsel to Brent Coon and Associates has a very unique background.  He did not begin his life’s journey expecting to be an attorney at Law dedicated to helping military service personnel and their families overcome untimely tragedies and sacrifices . No, Pappy Papadakis wanted to serve his country and he had planned on remaining on active duty as a US NAVY carrier Pilot then test pilot .

When Pappy made the decision to leave the service he decided then that he would not walk away from the experiences he had as a Research and Development Project Officer and Weapons and Engineering Test Pilot. It was those years that gave him unique insight into how Military Contracting was riddled with manufacturers ripping off and overcharging the government while producing products that often failed to meet specifications or performance requirements. That is why Pappy went to Law school and has since dedicated his Legal life to attempting to rectify wrongs whenever defects in military products hurt/ disable or kill servicemen.

Pappy in his years dedicated to military victims has evaluated /investigated or helped litigate over 100 defective military aircraft and helicopters involved in fatal accidents caused by preventable defective designs of systems. In such a capacity Papadakis has become one of, if not the foremost attorney in Military Contract Law ranging from the conceptualization of a new product through its development prototyping testing and qualifications which may result in the final purchase of mass produced numbers of hopefully exemplary weapon systems.

Papadakis has given speeches ,written papers and even textbooks on the subject of Military Contractor Defenses and the evolution of Military Contract law Changes.  As a professor of Law at South Texas College of Law he has lectured on the subject matter. In fact in the United States Of America there are few Attorneys , engineers Magistrates of Judges with as much Military Product Law experience as Pappy.
As a Navy pilot he was told “ My countrymen built the best airplane in the world and entrusted me to fly it …I am a Navy flyer and I have dedicated myself to my country with its millions of persons of all races colors and creeds and they are deserving of My greatest effort”  …
As a lawyer, Pappy has dedicated his efforts to trying to insure that Manufacturers of Combat equipment do build the best, most defect free products taxpayers money can purchase. Papadakis believes our servicemen deserve no less.  Because in Combat as in Naval aviation “ There are No Points for second place.”
ADDENDUM WORK HISTORY